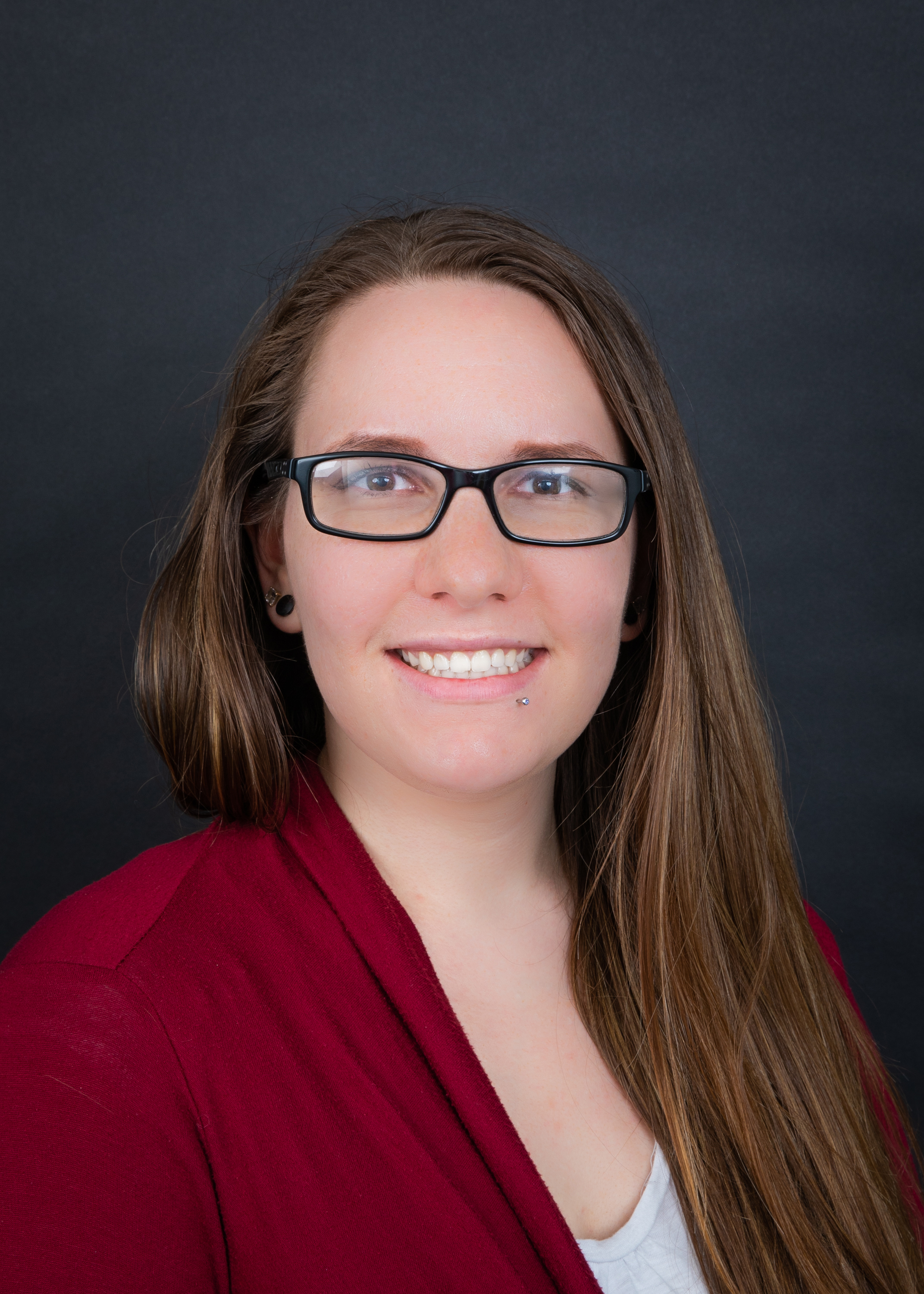 Grace grew up in a Navy family, who moved frequently until her father retired while stationed on Whidbey Island, WA, which she considers her hometown. Grace moved to Oregon in 2012 to attend college and graduated with her Bachelor’s degree in Theology and minor in Greek from Multnomah University in 2017. During her junior year of college, she married her husband, Jeremy. Grace has traveled to places such as Mexico, Haiti, and 44 of the 50 united states. When not working she enjoys crocheting, golfing, and going to the beach.